Mani Rimdu Festival in Everest region, Dates and Celebration for 2022

Nepal being a secular country, hold many festivals and celebration. Each religion has its own culture and tradition. Apart from that, a festival in Nepal also depends on the particular place that people are living. Mani Rimdu is also one such festival, which is celebrated by the people of the Everest region. It is a kind of carnival that is observed in honor of Buddhists Guru Rinpoche Padmasambhava. Mani Rimdu festival is an important festival which was started in 1900.

Nagawang Tenzing Norbu was the person who took the initiative of starting this tradition on Rongpunk Monastery in Tibet. After this slowly this tradition was followed in central China and the Everest region in Nepal. However, this is one of the main festivals in the Solu Khumbu district. Gurung and Sherpa people are mostly fond of this tradition. On the occasion of Mani Rimdu, people organize different events at Chiwong, Thami, and mainly in Tengboche Monastery. Mani Rimdu is celebrated for 10 days, each day having its importance and rituals.

In the Tengboche monastery, people enjoy the dance shows of different gods. Sherpa and Lama local people perform their traditional rituals in the monastery. Mani Rimdu festival in the Everest region is the perfect combination of the Himalayas and Nepali traditions. You will feel the delight to observe the colorful festival in the middle of the mountain range. During this festival, you can observe the unique rituals of Buddhist people. Sherpa dance is also an important component of the Rimdu
festival.

How is this festival celebrate?

Monks in the monastery perform the traditional rituals of these festivals, they also read the Buddhist script. People decorate their
houses and the route with the Buddhist flag. They worship the god by singing the traditional song and offering fruits, water, and flower to the god. 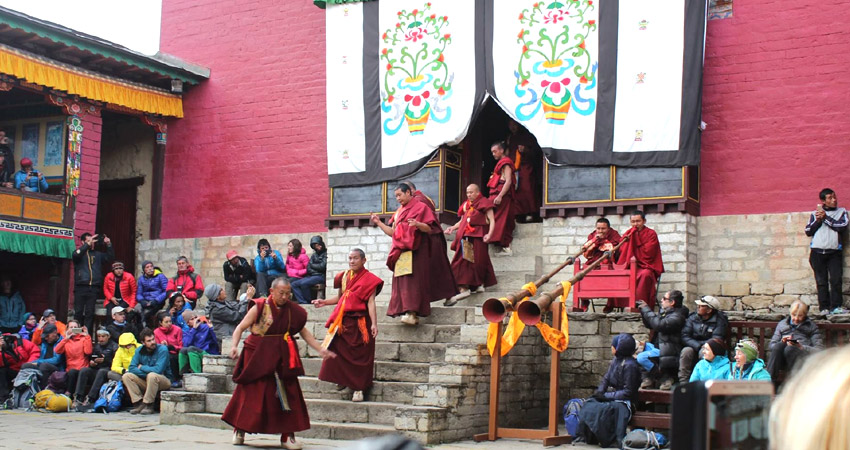 How can I start the Mani Rimdu festival trek?

In addition to this, on this Mani Rimbdu festival trek, you will also get a chance to explore around Kalapatthar which is famous for the best view of Mount Everest. Your final destination for this hike will be the Everest base camp trek. If you have the plan to stay during the entire nineteen days of this festival in the Everest region then you can observe the tradition of Mani Rimdu in Chiwong monastery and Thame as well. During Mani Rimdu Festival you can also watch the traditional lama dance, with the dramatic triumph of Buddhism over the Bon.

When is Mani Rimdu?

The date of the Mani Rimdu festival is fixed by the monks and the lama of the monastery. The date is fixed by interpreting the Tibetan calendar. As Mani Rimdu usually falls in October and November so this year Mani Rimdu falls in October. This festival starts from the 20th to the 23rd of October. This festival is a nineteen-day celebration, in which the first three days are the
main day for public celebration. Mani Rimdu is very famous in entire Nepal. People from different parts of the country come to enjoy this festival. people mostly pray for the well-being of family

People perform a different ritual in the Mani Rimdu festival to quell the demons and keep their friends and family safe. Monks
in the monastery wear masks and dance. The most important day of Mani Rimdu is the first day where people pray and chant songs to the god. From the second day, lama dance and other rituals will start.

Finally, on the last day, the festival ended with prayers and feasts. Thousands of people including locals and tourists come to attend the rituals. Mani Rimdu’s festive trek is the real opportunity to get lost in the tradition and culture of Sherpas.

Construction of the Sand Mandala

The sand mandala is very important for any Buddhist ritual. The traditional sand mandala for the Mani Rimdu is made step by step. For making the symbolic design specially colored sand is used. It takes more than 10 days to complete the sand mandala. Then after the construction of the mandala defensive blade are used to make different designs and symbols of the god. After that, spiritual medicine is taken and put in the center of the mandala. Mandala is made to symbolize the lord of the dance which is called Garwang The Chenpo in Buddhists.

The famous prayer of Buddhists “Om Mane Panmbe Hung” is chanted by the monks during the rituals of the Mani Rimdu. People also tend to meditate and imagine the kind of lord buddha in the form of the mantra holding the mandala. People believe that this ritual will help to release kindness from the mandala and bless everyone at the Mani Rimdu festival.

Another important thing during the Mani Rimdu festival is the Wong. The Wong is the opening ceremony at the Tengboche monastery which is the first day of this festival. Usually, Wong is performed in the tenth month of the Tibetan calendar. In this ceremony, everyone at the monastery is given the spiritual medicine T shereel which is for long life, and the sacred Mani Rimdu
which is for blessing everyone. 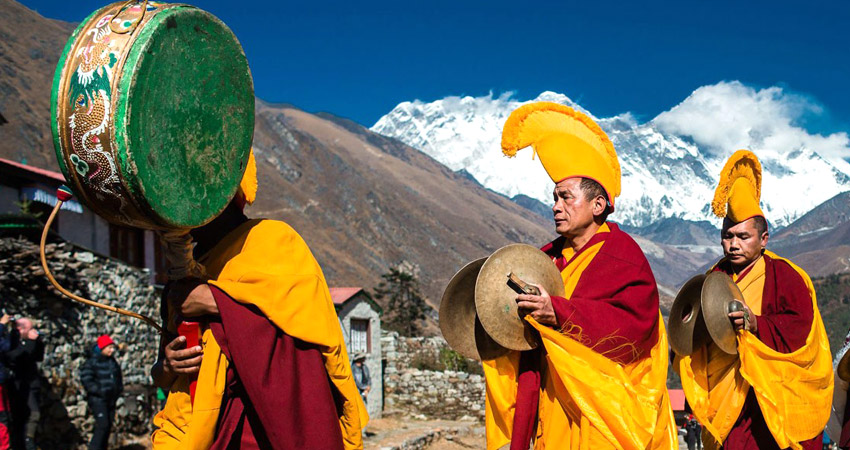 The public ceremony is the first three days of the Mani Rimdu festival. On the second day, traditional dances are performed. Monks wear the mask of the demons and protractors and then perform the drama of chasing demons by the protractors. The theme of Mani Rimdu is the victory of the positive force over the negativity. The dances are the form of teaching people about the philosophical
knowledge of lord buddha. It is also believed that the dance of the monk takes the form of the divine being. These types of dances are done only on Mani Rimdu, that is why the dance form is very sacred.

Ser-Kyem is a special tradition of offering drinks to the dharma guru in Mani Rimdu festival. Ser Kyem is the Tibetan word in which ser means golden and Kyem means beverage. Lamas and monks perform this tradition to resolve the problems in their life. Ser-Kyem is offered in a unique kind of utensils. In which the down part is made up of the larger disk-shaped bowl. And the smaller glass is placed at the
top of the large disk. So, while ser-keym the beverage is poured into the upper glass such that the liquid overflows towards the down bowl.

Normally people offer alcohol from different vessels. They make the offering to the Yiadam who work at the monastery as the personal deity, Khandro who are the wisdom Dakini, and Lamas who are the spiritual guide. Offering ser-Keym to these beings will help to protect people and solve their problems. This tradition increases the feeling of brotherhood among people from Mani Rimbdu festival.

The fire puja is another interesting ritual performed during the Mani Rimdu festival. This tradition takes place in the yard after the second day or the dance day. Fire puja is a tradition of the offering of the god of fire which is called “Agni Dveta” in Nepali. This tradition is performed to dissolve the negative energy into the fire and make the world a positive place. In this puja, they offer sand mandala in the monastery.

Chhingpa is the dance that portrays the Buddhist faith against the attack of demons. This Dane form defines the four protecting Ghings. People wear different types of paper mask to hide their faces and each dancer wears different color and display a different character. The dancer performs the traditional dance by being the cymbals. The interesting part of this dance is the dancers offer
charge to the audience especially children to scare them for fun.

Dakini is another form of dance that is performed at Mani Rimbdu festival. This form of dance consists of slow-motion with the perfect timing of the beats. Bells and drums are only used as musical instruments which are played by the younger monks. People do not wear any masks instead they portray female spiritual energy which is called Padmasambhava.

The ancient story state that the males represent skillful mean where female represents the wisdom and knowledge. Among the four messengers of the guru Rinpoche at Mani Rimdu two of them were male thousand to carry cymbals while the two were female who carried drums. Chhingpa represents enlightenment and wisdom.

The most important highlights of this festival are the amazing environment and the fresh air. The magnificent serenity of the Tengboche monastery is worth watching. Along with the culture and tradition of Mani Rimdu festival trek.  you will get a breath-taking view of the world’s highest mountain, Mt. Everest, along with a hundred other renowned peaks like Ama Dablam, Nuptse, Lhotse, Thamserku, Katanga, etc. The route to Tengboche monastery goes through the tall rhododendron and oak forest.

Although strong tiles were used in the construction of this monastery, it was damaged later by the earthquake in 1934 but the locals reconstructed it. Mani Rimdu is very special and holds lots of beliefs for the Sherpa people. Especially people from foreign countries enjoy this festival.

What are the Highlights of this Festival trek? 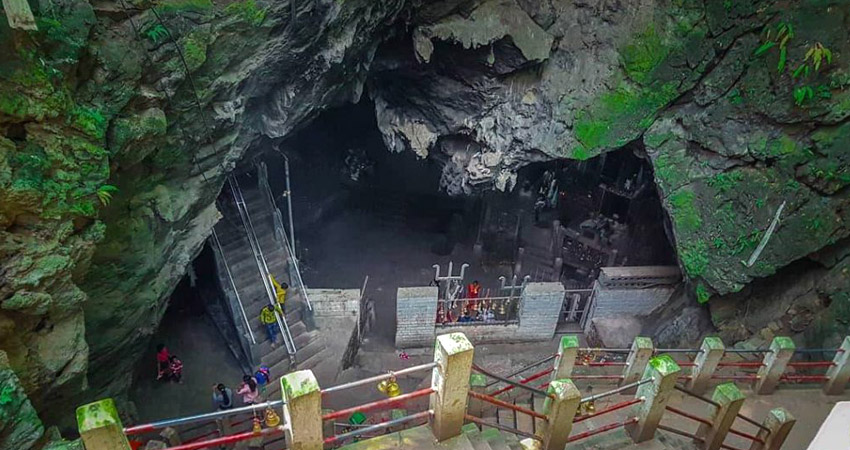 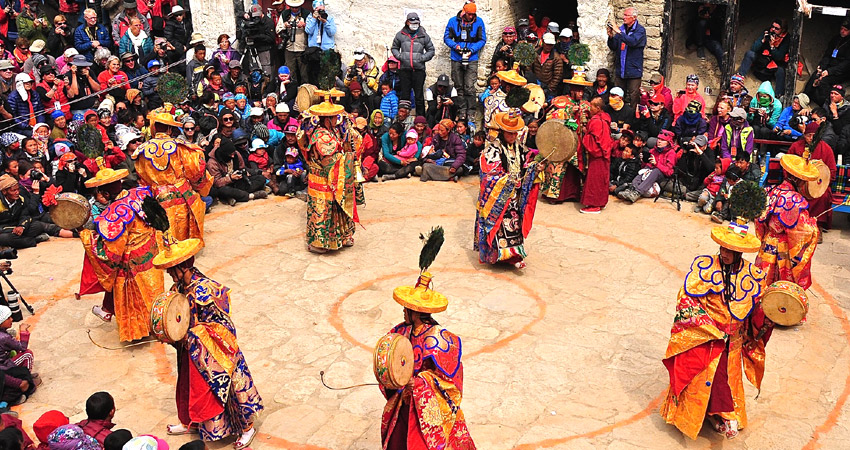 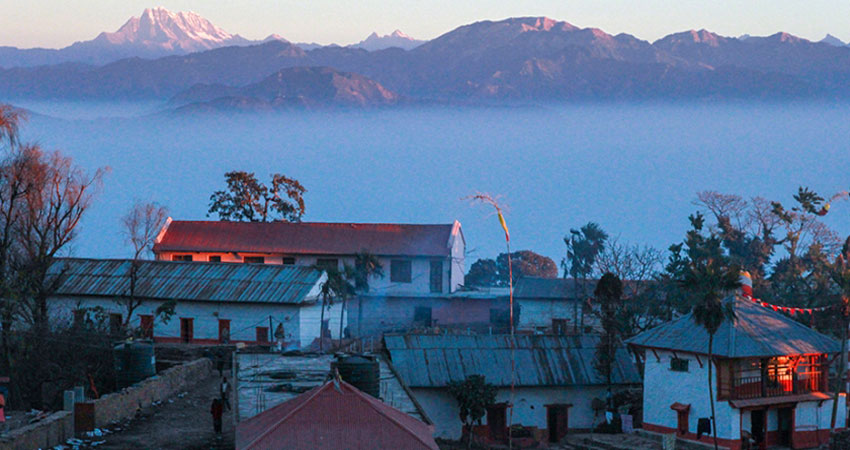 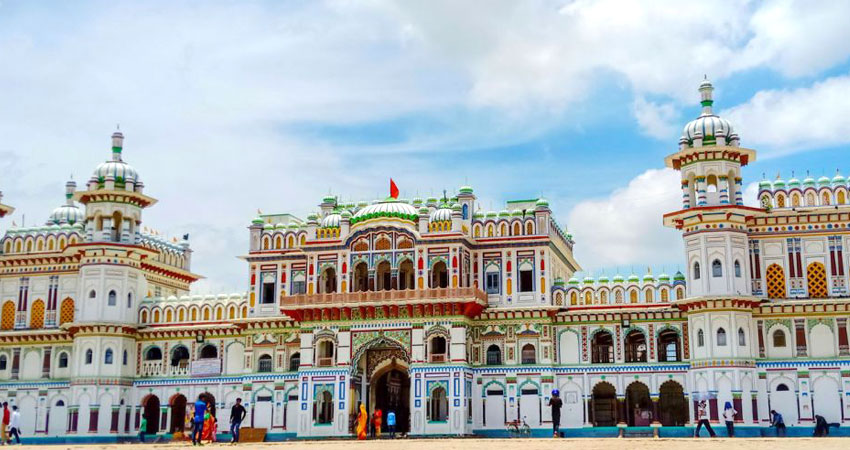 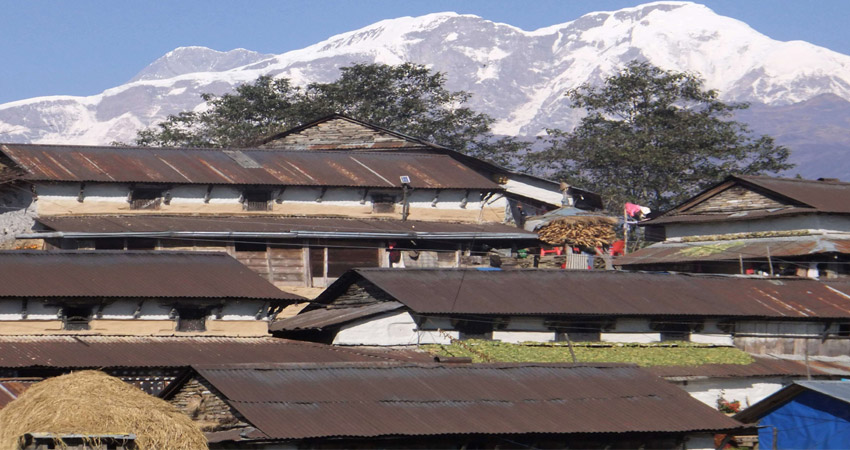 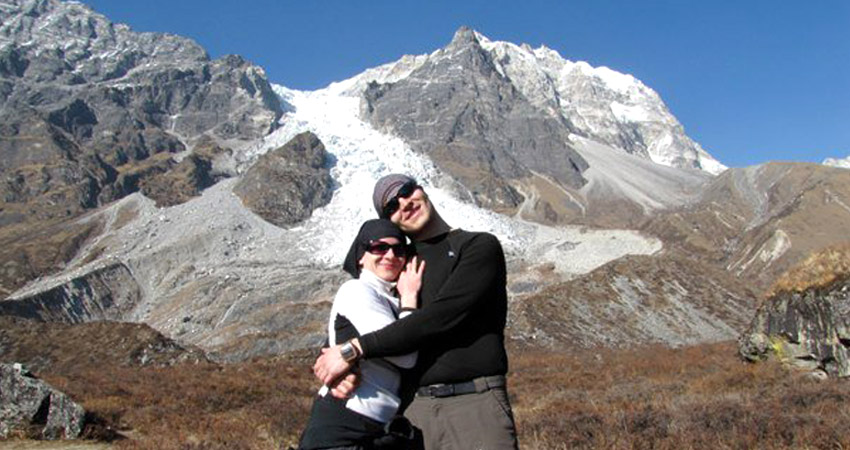 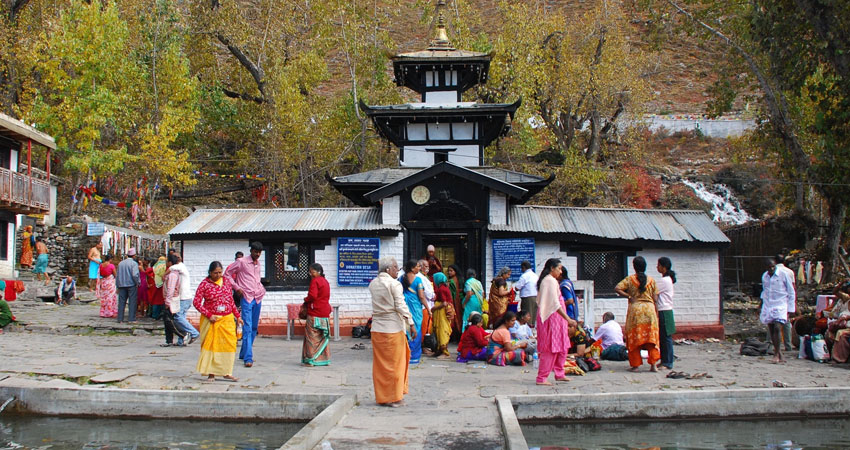